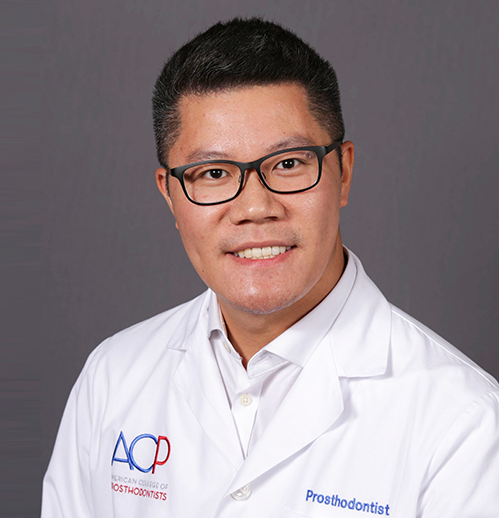 He then pursued his D.D.S. degree at SUNY Stony Brook, graduating in 2011.  He received multiple awards during dental school, including Hanau Best of the Best Award for Excellence in Prosthodontics, Steven Gold Award for Leadership in Dentistry, American Student Dental Association Award for Excellence, Foundation of the Pierre Fauchard Academy Scholarship, and Rich Oringer Clinical Research Award.

After dental school, Dr. Leong continued his education by completing a 3-year Residency in Prosthodontics at the University of North Carolina, Chapel Hill. He then returned to New York to complete a 1-year Fellowship in Maxillofacial Prosthodontics at the world-renowned Sloan Kettering Cancer Center in 2015. 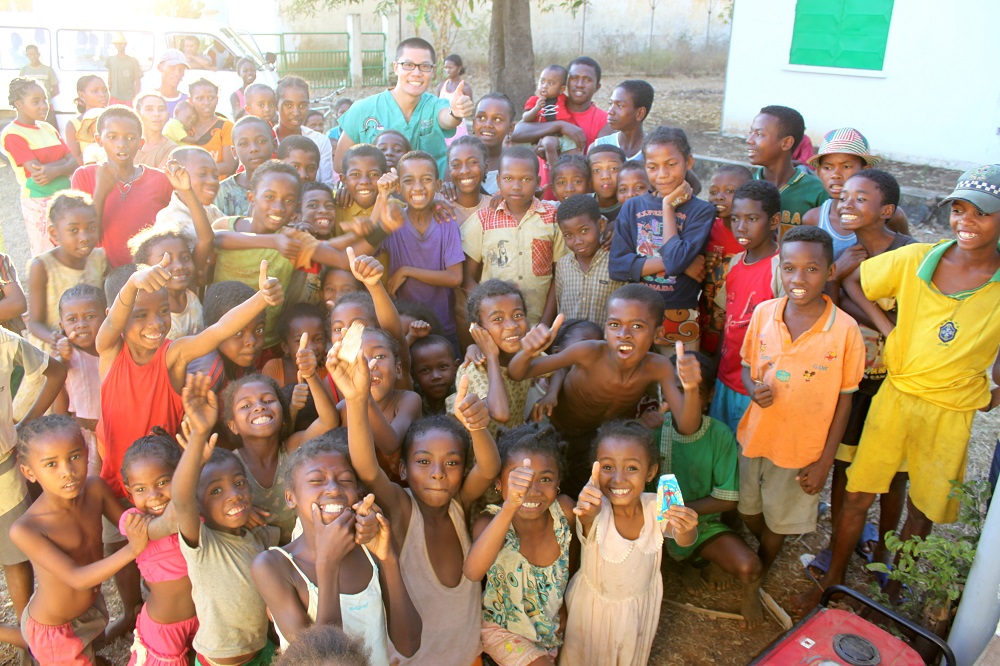 Prior to joining Trailhead Dental, Dr. Leong was working as an Associate Professor and Course Director of Removable Prosthodontics at Temple University, School of Dentistry in Philadelphia, Pennsylvania. He remains on staff there as an adjunct faculty member and consultant.

As a Maxillofacial Prosthodontist, Dr. Leong is an expert in the prosthetic reconstruction of patients with head & neck cancer, cleft lip & palate, trauma, or congenital anomalies affecting the orofacial region.